Vision Statement: Our vision is to strengthen and support the running and walking community in Southern Arizona through high-quality, affordable, and family-friendly events and programming that empower people of all backgrounds, abilities, and ages to pursue a healthier lifestyle. We promote community engagement by celebrating the joy of athletic achievement, individual and group participation, philanthropy, and volunteer service. 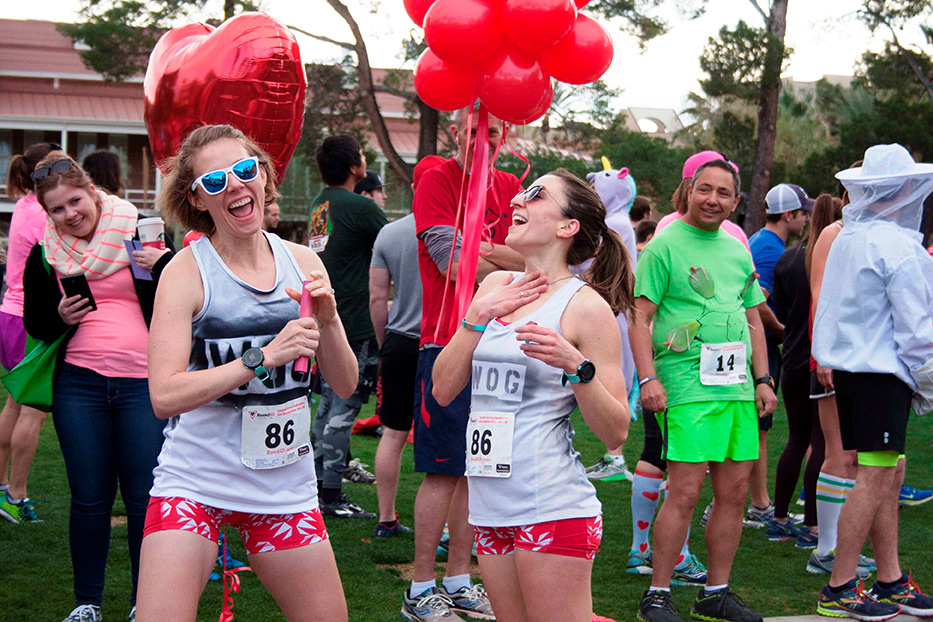 The forerunner of our present club was formed in 1972, and was called the Southwest Truckers. It consisted of a group of six cross country runners at Sahuaro High School. The group was led by then city cross country champ, Gary Cary.

In 1980, the club incorporated as a non-profit organization. The first president of the corporation was Larry Schloss.

Today, the club is still a non-profit organization boasting over 1000 members, putting on a number of road and cross-country races each year.

More information on the early days of the club as well as a list of past presidents is available below.

* All past presidents are lifetime non-voting members of the Board: